Supply chain issues have wreaked havoc across the world since Covid and the government policies in response to the pandemic that begun in early 2020. The consequences of those policies are now hitting all of us in the form of higher inflation and in many cases shortages. The agriculture sector has faced its own set of obstacles in getting crops from planting to processing and on grocery store shelves. The main issues have revolved around labor, logistics, inputs, and equipment costs. Locally, labor shortages, prices of inputs, and availability of parts and inputs are the greatest concerns that are threatening production for 2022.

Between on-farm labor and farm service providers, labor was already becoming an issue in the industry with a lack of qualified and reliable personnel. This combined with the universal labor shortages across most industries has placed the agriculture industry in a vulnerable place. With increasing equipment cost, complexity, increasing farm size, and technology adoption, farms and farm service industries are needing employees to handle increasing levels of responsibility and technology. The National Council of Farmer Cooperatives reported recently that 77% of Co-ops are facing issues retaining skilled employees.

Transportation issues have caused issues across the nation especially in other industries with a lack of truck drivers. The agriculture industry has faced similar issues in addition to others. Due to backlogs and a deficit of drivers and trucks, all industries have faced general congestions and setbacks. This year at harvest, Hurricane Ida caused issues in the gulf and lower Mississippi River at unloading facilities and damaged the largest glyphosate plant causing it to be shut down for nearly six weeks. Earlier this year, traffic was halted across the I-40 bridge to Memphis and under the bridge to barge traffic on the Mississippi River due to structural concerns on the bridge. Freight costs in general have increased significantly, especially from the U.S. to Asia, with container costs being driven from a typical $400-$1,800 range to $15,000-$20,000 per container. These factors combined have led to an estimated $1.5 Billion decrease in agriculture exports as reported by Agriculture Transportation Working Group.

Agricultural inputs are increasingly putting a squeeze on farmers in preparation for 2022 with the cost of fertilizer, seed, and chemicals continuing to rise. The U.S relies on many inputs or ingredients such as nitrogen and potash to be produced or mined overseas and shipped to local input suppliers. The American Farm Bureau Federation reports that since September 2020, ammonia has increased in price by 210%, liquid nitrogen has increased by 159%, and urea has increased by 155% on average price. With fertilizer costs representing a significant portion of the cost to raise a crop, these prices put farmers in a difficult position to profitably grow crops in the coming year. In addition to the concerns of prices, availability is an additional concern. While market supply is playing into the rise in price, the lack of supply could hit farmers just as hard. If they can afford all of the inputs they need, they may not be available.

While steel prices have fallen from their record high in September, steel is still up from years previous and among demand for microchips is driving the price for equipment up as well. With the used equipment market behaving similarly to the used vehicle market we are all familiar with, the options for farmers are going to be all-around more expensive going into 2022, especially if they will be needing new equipment or even if they want to outfit old equipment with new technologies. Tornados that ripped through Arkansas, Missouri, Tennessee and Kentucky earlier in December damaged farms. These operations will inevitably face higher prices replacing damaged equipment, grain bins, and buildings.

Not to sound too pessimistic but looking forward to the upcoming year, most economic reports predict supply issues will continue through the year and labor issues will go beyond a year due to the aging population and skills gap. On a positive note, most economist predict inflation to slow in 2022 as both monetary and fiscal policy become tighter. 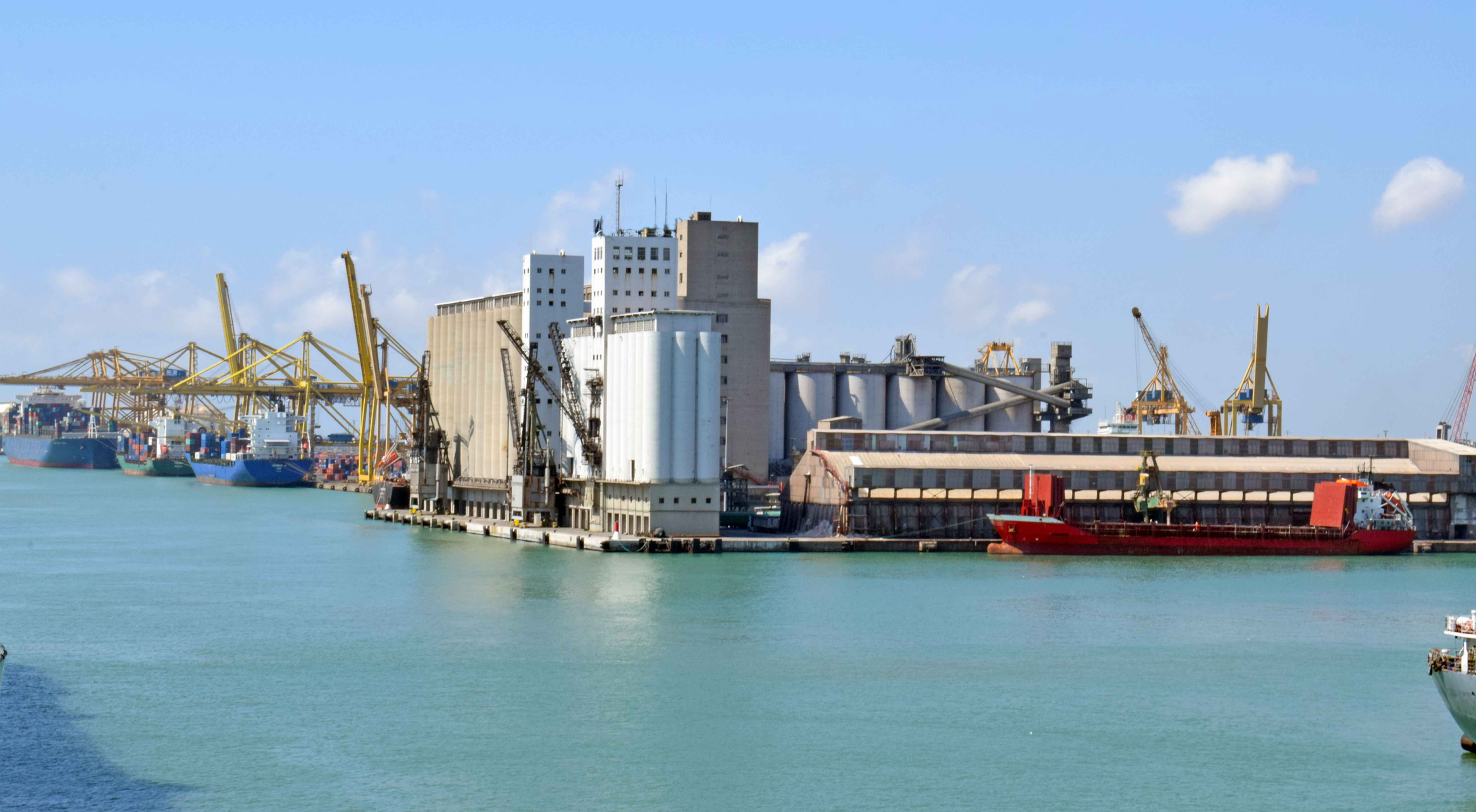