The Future of Nitrogen Fertilizer

Supply disruptions from Covid-19 and now instability caused by Russia’s invasion into Ukraine will cause greater global food insecurity. The decline will result in fewer commodity exports from both Russia and Ukraine, which are the 1st and 5th largest wheat exporters, respectively which may domino to other countries banning food exports to shore up their supplies. The last food disruption was a catalyst for the Arab Spring beginning in 2010 which spread across many countries and caused major populous unrest.

The second disruption due to the invasion is natural gas supply and cost. Natural gas is a key ingredient used to create two nitrogen fertilizers, ammonia and urea. The Europeans are the largest exporters of nitrogen which rely on cheap Russian natural gas. Currently the cost of natural gas has skyrocketed and at the same time the Europeans are weening themselves off Russian fuel.

The current disruptions will most likely lead to unforeseen consequences around the globe. While this situation, we hope, is short term, the longer term issue is sustainability. According to the Institute for Productivity, the Haber-Bosch process uses 1% of global energy. This process, developed in the early 20th century, creates a majority of the nitrogen used in agricultural crop production. Scientist are working to make the Haber-Bosch process more efficient and develop a cost effective method to generate hydrogen without the use of fossil fuels. Solving the hydrogen puzzle could lead to a carbon neutral and green synthetic fertilizer.

Other scientists are approaching sustainable nitrogen through microbes, genetics and slow release fertilizer. Researchers at North Carolina State are rethinking fertilizer with use of microbes and plasma. The University is researching several microbes that can convert nitrogen in the air into ammonium. They are also working with plasma in waste water treatment and then using the nitrates in fertigation systems to send both water and nutrients directly to the roots. This system removes surface irrigation runoff which carries nitrates and phosphates into waterways. There are a few companies such as Pivot Bio and Kula Bio offering microbe products that can be applied on commercial operations. Currently the products are able to replace about 20% of synthetic nitrogen in corn but the goal of these companies is to fully replace synthetics.

Another interesting research avenue is developing crops which affix their own nitrogen. Legumes such as soybeans and peanuts create their own nitrogen. Plants such as rice, corn, wheat, and cotton need exogenous nitrogen sources. Scientist at UC Davis discovered tropical corn species that can fix atmospheric nitrogen. They found that the corn can produce about 30% to 80% of its life cycle needs. The corn does this by producing a gel like substance on the aerial roots stock. The gel is a host for bacteria that converts atmospheric nitrogen. Further research is being conducted to determine if this trait can be bred into commercial corn cultivars through traditional or newer breeding techniques.

A third approach to fertilizer is utilizing bio-base products and timed release products. Currently there are commercial companies providing products that are a replacement for synthetic fertilizer. One company, Anuvia, manufactures enhanced-efficiency fertilizer products that deliver slow-release nutrients without relying on polymers or chemically-based slow release technologies. This is done through a novel manufacturing process that creates a product that mimics organic matter in the soil.

The increased costs of nitrogen will create more interest in alternative fertilizers from both investors and producers. For the USA to continue its leadership position in agricultural production, more efficient processes for synthetic production, genetic exploration, and the new frontier of microbe utilization will all be required. 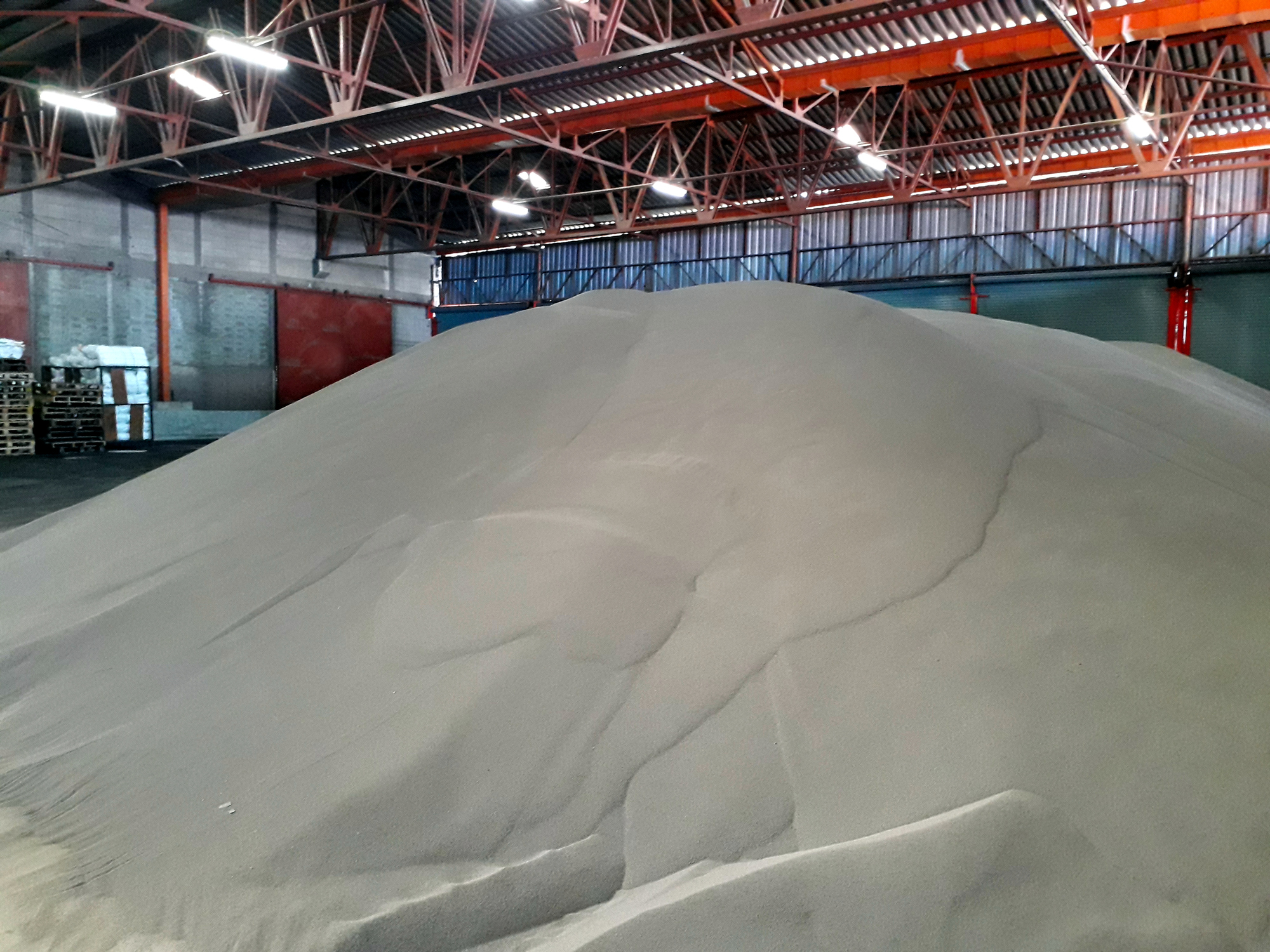