Weed Control: Why Landowners Should Care

Seed technologies such as glyphosate (Round-up) tolerant soybeans, corn, and cotton and  imidazolinone (Newpath) tolerant rice have made production agriculture easier and allowed for greater yield potential and profitability.  But good things can be overused which is the case for glyphosate as the main weed control herbicide in multiple crops.

The singular use of glyphosate as a weed control method created a monster.  Palmer amaranth (Pigweed), shown in the picture, has created a mess for production agriculture.  From a landowners perspective it is a nightmare on their asset’s monetary worth.  If a farm becomes engulfed in Pigweed, the land selling price will be severally discounted in order to pay for the additional costs of weed control.

There are steps that can be taken to reduce pressure of glyphosate resistant pigweeds and keep other weeds from becoming resistant to any particular herbicide.  Rotation is key.  Rotating crops and herbicide chemistry is key to minimizing weed issues.  For example, a soybean, corn, and rice rotation allows for rotation of herbicides and environmental conditions.  Different herbicides are used in all three crops.   In addition rice is typically grown in a flooded environment.  Pigweeds cannot survive the flooded environment.  Another simple weed control step is to keep turn rows and ditches clean.  Turn rows and ditches are the host of next year’s seed bank.  Mother Nature will put those weed seeds on the borders back into the field.  Many producers neglect turn rows and ditches generally to save a few dollars short term.  In my opinion, inaction has larger costs long term than spending money annually to keep borders clean throughout the growing season. 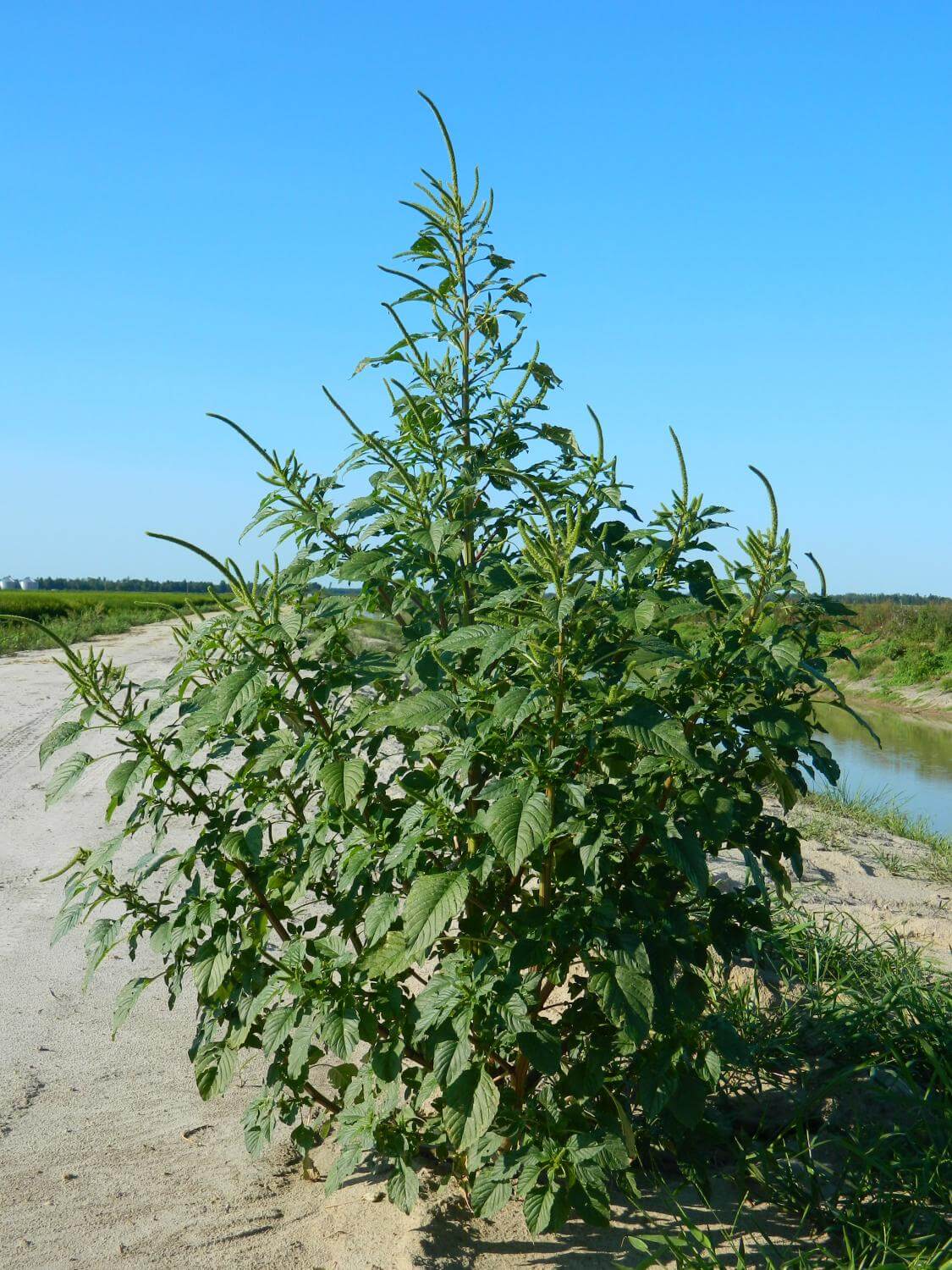