The phrase “what a difference a year makes” resonates with—and has likely been uttered by more than a few—people involved in any of the numerous channels of agricultural production given the speed in which commodity markets tend to react and move. The broiler industry is hardly immune to rapid change either. Last year, 2017, was one of the most profitable years on record for the US broiler industry, with estimated average annual net returns besting every year since the turn of the century except 2004.

With 2018 drawing to a close, the narrative has been completely upended. Now there’s an intensifying supply glut while chicken demand has faltered at the expense of other protein sources, namely beef. This double-whammy has translated into steep discounts for key broiler products in the wholesale market, taking profit margins deep in the red for most chicken companies. The coming year figures to be a very interesting, and especially challenging, one for the broiler industry as there’s yet to be a clear path of recovery emerge for producers, and financial conditions are quite likely to deteriorate even further in the near-term behind a seemingly inexorable supply increase.

Following decades of mostly unfettered growth, the broiler industry was forced to navigate two major feed cost shocks and a devastating recession all between 2007 and 2012. This proved to be a tumultuous period for the industry, marked by multiple plant closures and bankruptcies. Production of ready-to-cook broiler meat increased by an average of only 0.5% per year during this stretch, which failed to keep up with US population growth and export gains. Consequently, domestic per capita consumption of chicken fell to roughly 57 pounds (boneless weight) in 2012 from a record 62 pounds in 2006.

A leaner supply base coupled with improving economic conditions helped ease the malaise that had gripped the broiler industry, but getting burned so often in such a short time span left many chicken companies wary of what might happen if there was a quick return to pre-2007 growth levels. This restraint definitely helped the industry flourish for several years, culminating in the aforementioned banner year of 2017; however, it’s also safe to say that there was a bit of “pent-up expansion” brewing deep within the industry that has finally come to the fore. Between now and early 2020, a total of seven new broiler slaughter and processing plants are slated to open across the country. It comes right on the heels of three new plant openings during the 2015-16 time period, representing an unprecedented pace of new construction in modern times. Production is now far outpacing population growth and trade gains, and for a little perspective on this current growth spurt, domestic per capita consumption of chicken is poised to surpass 67 pounds in 2019, an increase of more than 10 pounds from 2012.

This region is playing a key role the current expansion effort. Pocahontas, Arkansas, (Peco Foods) is home to one of the three recently opened plants while Benton County, Arkansas, (Simmons Foods) and Humboldt, Tennessee, (Tyson) represent the locations of two of the seven that are pending. The Mid-South, and Arkansas in particular, is already a key production zone for the US broiler industry as a whole. Total liveweight broiler production in Arkansas registered at nearly 7 billion pounds in 2017, second behind only Georgia with just over 8 billion pounds while accounting for nearly 13% of the more than 55 billion pounds produced in total across the US that same year. Altogether, Mississippi, Missouri and Tennessee accounted for another 7 billion pounds of liveweight broiler production last year.

The farm landscape figures to be shaken up a little as the broiler industry expands in the region. Scores of farmers will be recruited to raise birds on contract for the integrators operating these new plants, and this also means thousands of acres of land will be converted and/or developed to accommodate the construction of hundreds of new chicken houses, each one typically exceeding 25,000 square feet and costing more than $250,000 to build. There will likely be at least a few tweaks, or improvements, to the infrastructure in these growth areas to accommodate the movement of chicks, feed, slaughter-ready birds and possibly litter as well. This should have a fairly noticeable impact on the local economies where these plants are being built. Look for the new construction and heightened activity to also impact—in many cases positive, but potentially negative, in some instances—land and real estate values in these areas.

That said, it’s easy to focus on all the likely positives from these specific expansion efforts and lose sight of the fact that the broiler industry may be slipping back into another disruptive stretch in aggregate as domestic supplies rise to never-before-seen, and potentially unsustainable, levels and financial conditions deteriorate. So while new construction bolsters opportunities in some areas, other areas face heightened risks of either plant closures or, at the very least, a more restrictive environment for production that acts as a depressing mechanism. 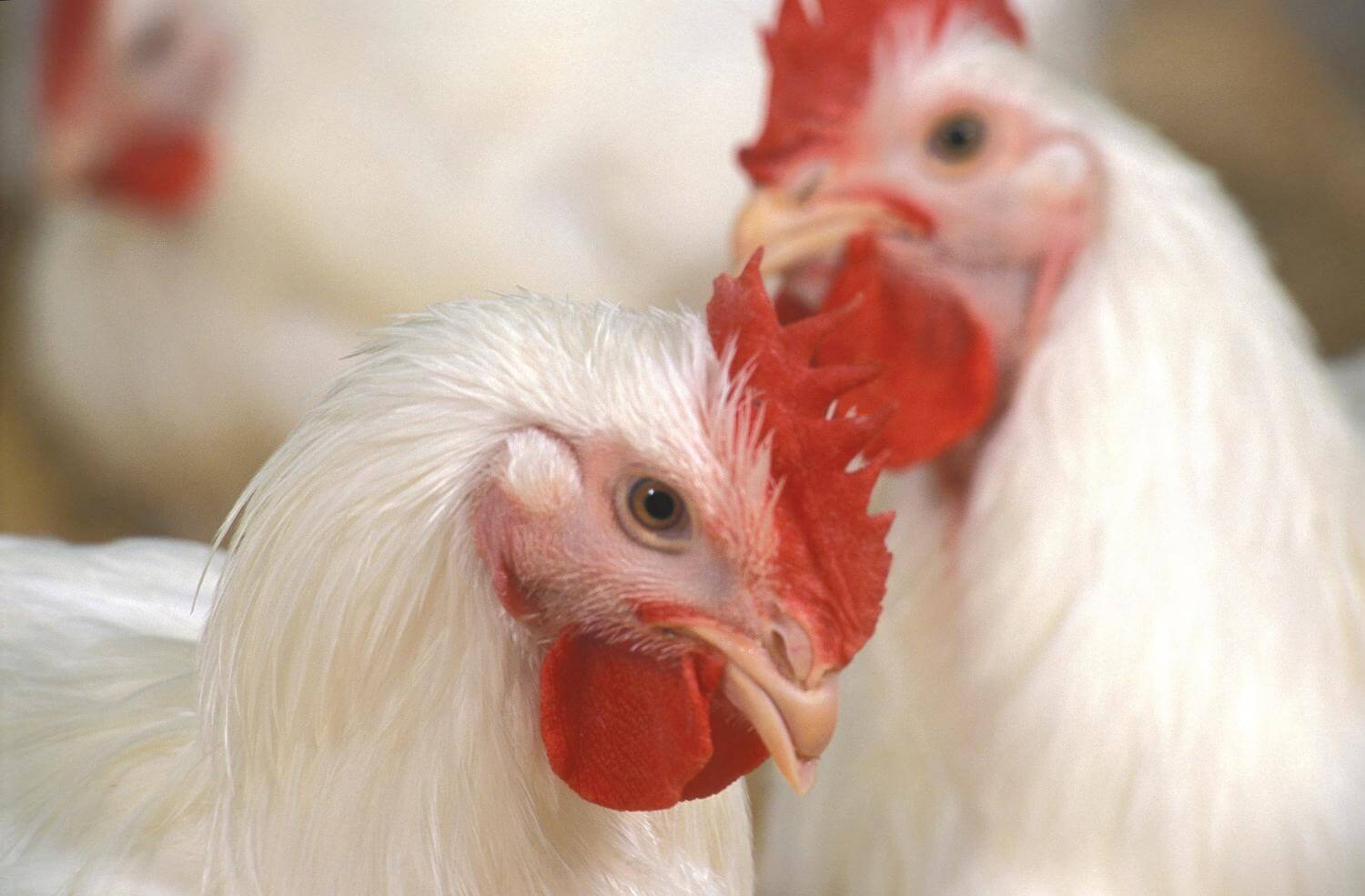