The USDA recently released Importance of Inland Waterways to U.S. Agriculture, a study that quantifies the cost-savings and competitive advantages that would accrue from investing in long-delayed improvements to inland waterways locks and dams on the Upper Mississippi and Illinois River system. This study highlights the importance of the relationship between the inland waterways and the competitive nature of the American agriculture industry.

With the help of these waterways, farmers in the United States have a competitive advantage in global export markets. Currently, the United States has a $5.35 per metric ton advantage over Brazil. This number stems from the shipment of soybeans from Davenport, Iowa to Shanghai, China. The inland waterways system saves anywhere from $7 billion to $9 billion in annual shipping costs over other forms of transport. Every dollar of waterways activity output results in $1.89 in additional U.S. economic activity directly related to the waterways.

While the waterways are an extremely efficient mode of transportation and shipping, the infrastructure is aging and needs major improvements in order to maximize its full capabilities and provide maximum economic growth. Nearly all of the locks on the Upper Mississippi and Illinois River System are outdated. Delays at these locks can cost operators and shippers over $44 million annually.

By increasing investment in the waterways system by $6.3 billion over a 10-year period and by $400 million a year after that until 2045, the waterways’ contribution to the U.S gross domestic product would increase by 20% to $64 billion. This would also increase employment directly related to the waterways by 19% to 472,000 jobs. Also, the market value of corn and soybeans (two of the nation’s highest yielding crops) would increase by $39 billion. If investment to the inland waterways system was reduced, the market value of these commodities would decrease by $58 billion.

The report includes the direct and total economic contribution related to the inland waterways system on a per-state basis. We have the information for states in the Mid-South shown below.

NGFA (National Grain and Feed Association) President and CEO Randy Gordon said: “We appreciate the leadership of Secretary Perdue and USDA in once again spotlighting the importance of the U.S. inland waterways transportation system to U.S. agriculture’s global competitiveness and farmers’ bottom lines. Very importantly, this study quantifies the significant cost of further delays in rebuilding America’s inland waterway infrastructure, and it’s not a pretty picture. Foreign competition from countries like Brazil is only increasing given current trade disruptions, and China is investing aggressively in South America’s transportation infrastructure to the United States’ detriment.

“The United States simply can’t afford to lag behind any longer,” Gordon said. “This study is a wake-up call to the White House Office of Management and Budget and Congress to make the PED funding for NESP available this year, and to ensure growing investments are continued and expedited in the tremendous natural resource that America’s inland waterways represent.” The full report is available on the Agricultural Marketing Service – USDA website. 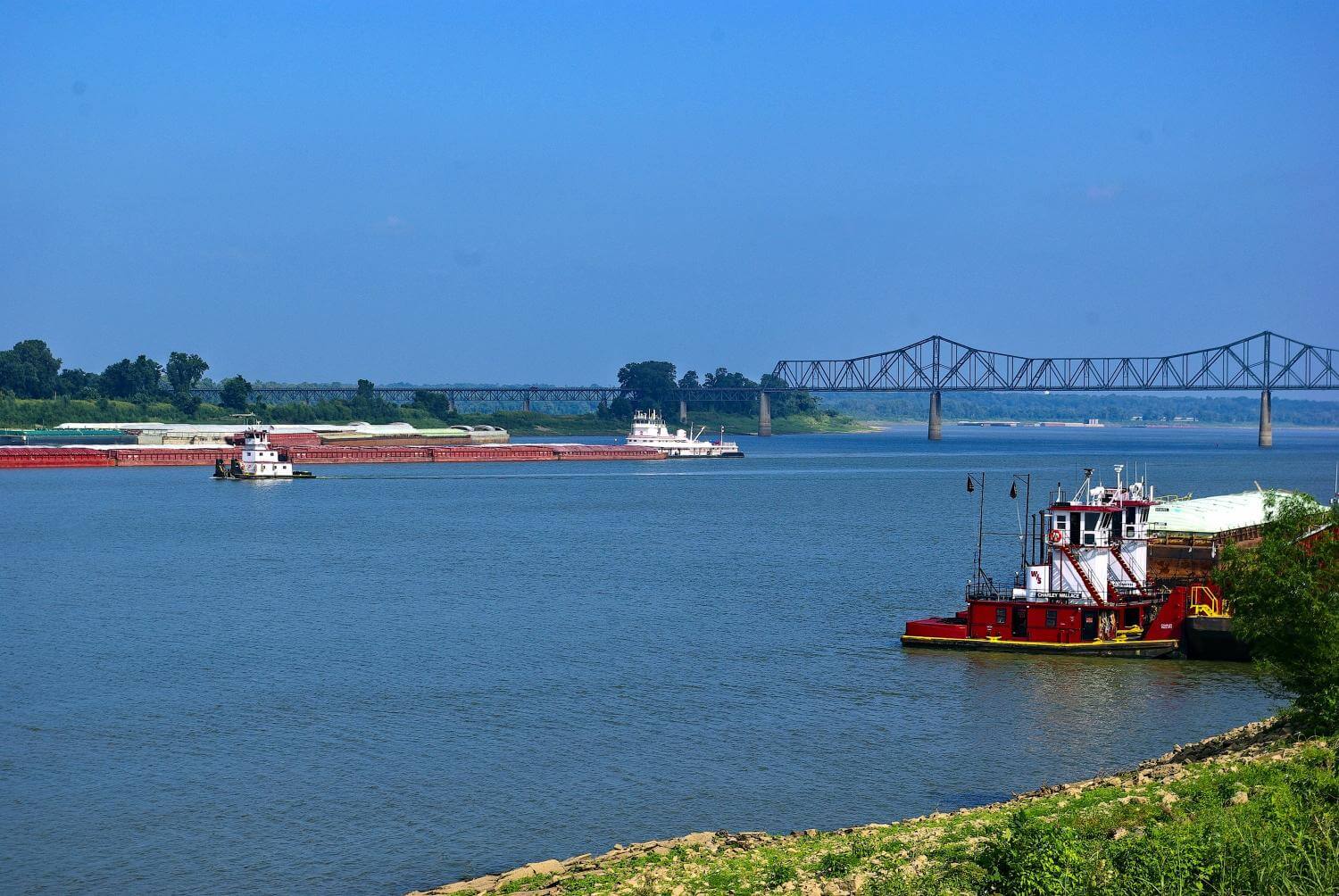