Caruthersville, a small town in the Bootheel of Missouri, is where I call home.

Although this area of the state is known by many to be the home of the most impoverished counties in the state, there are two things in the bootheel to be proud of—the agriculture production and the Little River Drainage District. The Little River Drainage District is the backbone that supports approximately one-third of Missouri’s agricultural income, as it plays a vital role in controlling the flooding of the some of the most productive agricultural land in the state.

Construction of the Little River Drainage Project began in 1914, but there were several key components that fell into place some 60 years earlier that made the project possible. The project’s lengthy timeline began with the Swamp Act of 1850, a government mandate forcing the states to make all swampland productive in exchange for ownership of the land. Soon after the Swamp Act was passed, the state of Missouri was granted ownership of the land; the state went on to sell the land to its respective counties, and the counties then sold the land to private landowners. At this time, many large-scale lumber and railroad companies began to move into the area and clear out the flooded bottomland timber that covered the entire bootheel. This process continued for about 50 years until there wasn’t any timber left standing and the land was no longer productive.

With the Swamp Act still in effect, the landowners were responsible for making the land productive. It was at that time the lumber and railroad companies collectively decided to form the Little River Drainage District. The ultimate goal of the new organization was to somehow drain all of the swampland in the area and turn the acres into agricultural land for production. After seven years of engineering and planning, the massive project was underway. When the drainage facility was completed in 1928, it consisted of 304 miles of levees and 957 miles of ditches and has since been known as the project that moved more dirt than the building of the Panama Canal.

As of today, the district consists of roughly 3,000 landowners, who are responsible for the 1.5 million-dollar annual cost of maintaining the district. According to the Corps of Engineers, approximately 31.5 million gallons of water move through the drainage system every year, and if the system were to suddenly stop working, a large portion of the Missouri Bootheel would once again be under water. 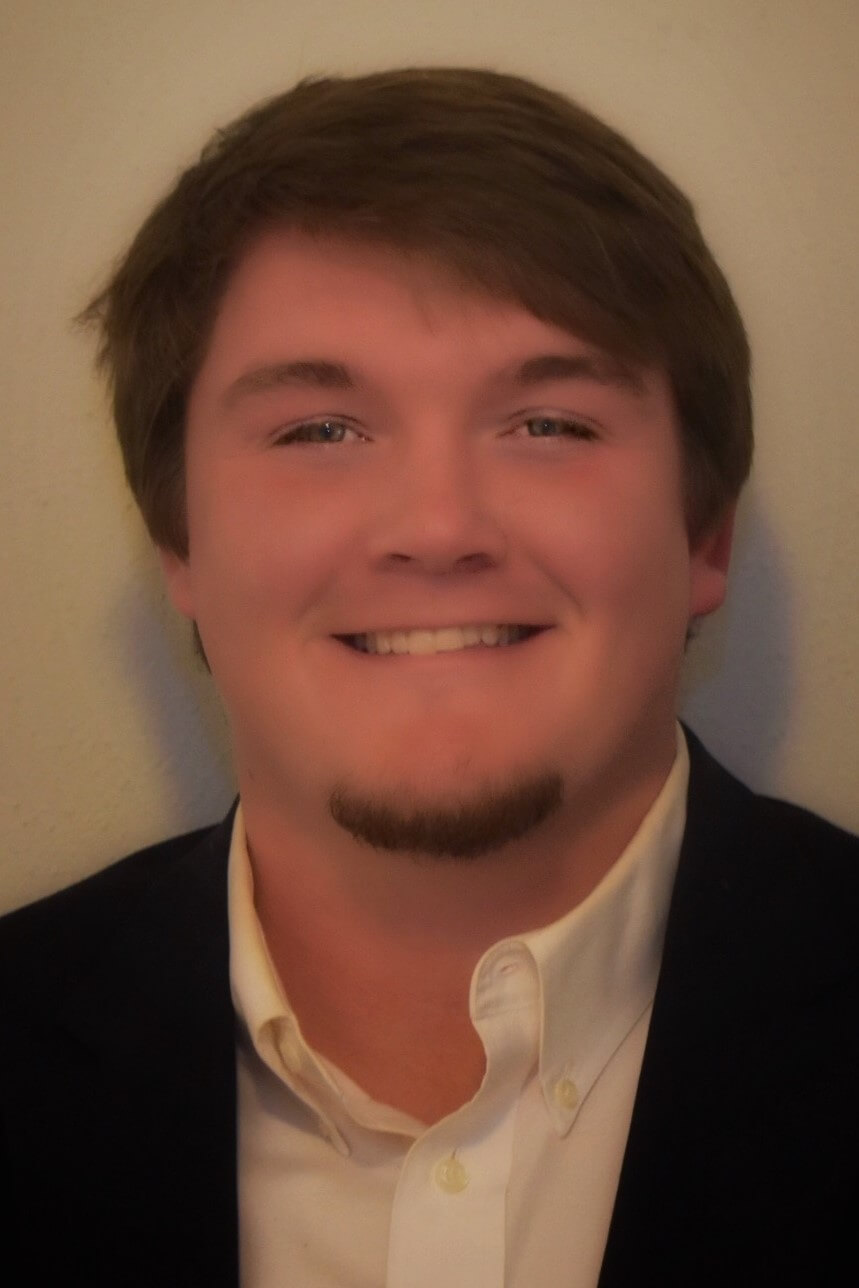 By Landon Stricklin, Current GFM Intern Note: The Picture of the earth moving machinery is provided curtesy of the Missouri State Archives.