Water is the most important global natural resource, supporting all forms of life, from   microscopic organisms to the largest beings on Earth. As the world’s population grows, we are experiencing more issues with our freshwater levels and quality.

According to the United Nations World Water Development Report, global water demand is expected to increase 20 to 30% by 2050. Agriculture plays a major role in this growth, accounting for nearly 70% of global water use, while industrial operations account for roughly 19% and households and municipalities account for 12%. Agricultural consumption stems primarily from crop irrigation—the number one use of water globally.

While agriculture is a leading cause of many worldwide water issues, it is simultaneously a significant victim. Many agricultural practices are completely dependent on water, and there are no available alternatives to water use. Thus, the only solution to this issue is sustainable water management.

Poor agricultural water management has led to the depletion of aquifers, decreased river flows and salinization of nearly 20% of irrigated farmland around the world. Agriculture also contributes to the pollution of numerous bodies of water via field run-off containing certain chemicals and fertilizers, and poorly managed animal agriculture operations contribute to water pollution due to fecal run-off.

A report released by the World Health Organization estimates that nearly two-thirds of the global population—more than four billion people—deal with water shortage issues for at least one month out of each year. Additionally, almost 3 out of 10 people do not have access to safe water, amounting to roughly 2.1 billion people who do not have readily available water; 159 million people lack access to treated water and must obtain water from direct sources such as streams, rivers and lakes; and 4.5 billion people worldwide do not have properly managed sanitation services, causing major issues for safe fresh water supplies.

This generates much speculation on how a growing population and a changing climate will impact certain water-deprived regions. Several studies indicate that changing climates will eventually result in water levels to sufficiently support global food demands. However, regions that already struggle with water issues may take on even more challenges with climate change. Many expect that the global population will exceed 9 billion people by 2050, ultimately leading to a 50% increase in the global demand for food. This will undoubtedly contribute to the existing competition for water sources among agricultural producers in water-deprived regions.

Consumer preferences are also changing, as we are seeing demand for certain carbohydrates shift toward higher quality food items, such as meats, fruits and vegetables as well as organic goods, non-GMO goods and food items produced using sustainable methods. In certain regions of the world, the practices used to grow these higher quality goods require higher levels of water application for adequate production.

Going forward, governments around the world should recognize the threat presented by depleting and contaminated water supplies and implement proper policies and regulations to reverse course. Additionally, farm operations must recognize the impact they are having on local water sources. There are numerous conservation practices and technologies available to assist in sustainable water use so that future generations are left with cleaner and ample water supplies. 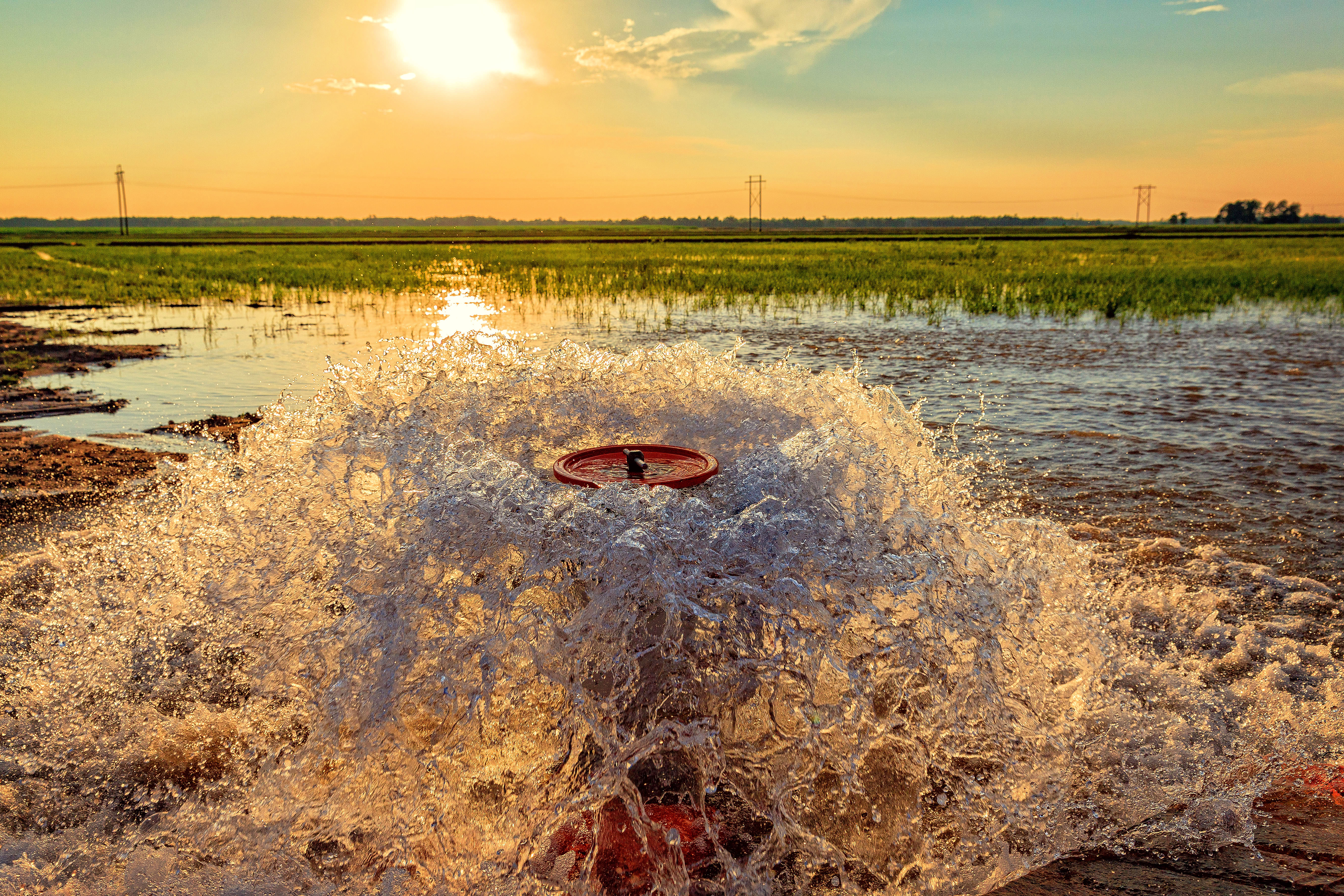